Home » Who We Are » Church History

The History of Good Shepherd Lutheran Church of Fox Chapel

On April 17, 1894, ten men and five women met to discuss the possibility of establishing a new Lutheran congregation in Aspinwall. The congregation was officially organized almost a year later, on April 15, 1895, by thirty charter members. The cornerstone for the first church, located on Center Avenue in Aspinwall, was laid on November 7 of that year, and Aspinwall Evangelical Lutheran Church was dedicated on June 14, 1896.

The lot of Powers Run Road was purchased January 12, 1970, and ground for the new church was broken in the summer of 1973. The first service in the newly renamed Good Shepherd Lutheran Church of Fox Chapel was held less than a year later, on June 2, 1974 – Pentecost Sunday. In keeping with the symbolism, the church was dedicated on Reformation Sunday that October.

The following pastors have officially served the congregation.

Below are photos charting the history of the church. 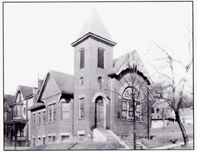 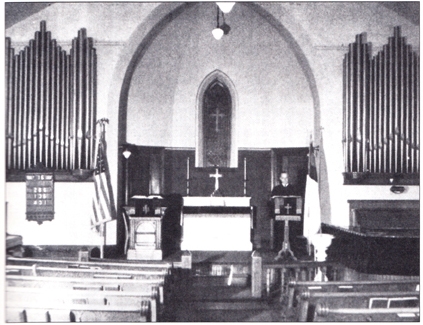 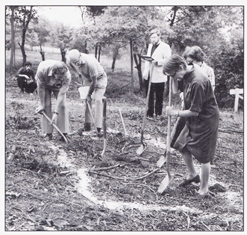 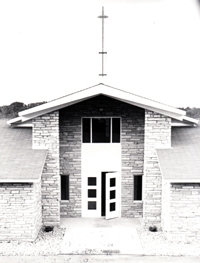 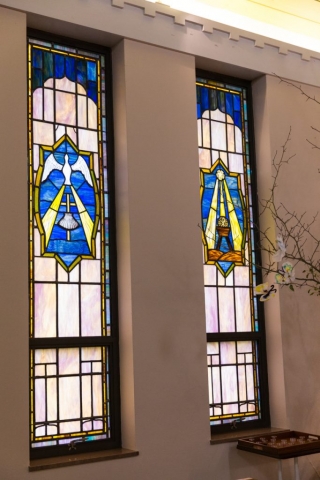